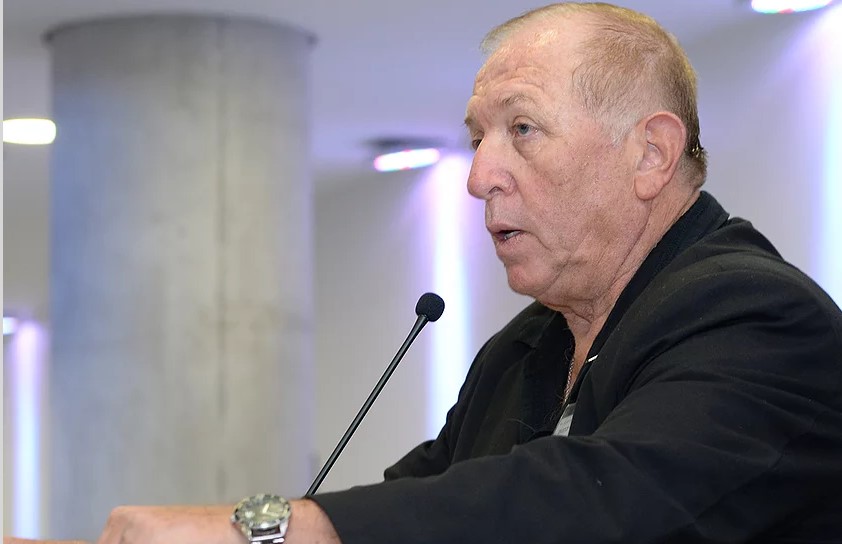 Truly global footballing experts are hard to come by. With this in mind, Soccer Hub was delighted to sit down with Ron Schneider, a coach with immense experience in a number of different areas of the game. As well as having an MBA in international business and being an international lecturer, Schneider was the manager of the Israeli national women’s’ team for seven years from 1997 to 2004.

Currently, Rony is an Executive Committee Member with AEFCA – the Alliance of European Football Coaches’ Associations. The organisation, Schneider says, does brilliant work in “support[ing] the coaches in coaching enhancement and legal advice, contract advice and also networking”. With regards to this last feature of the Alliance’s work, Ronny said that he understood that “life is very different in any part of the continent” and that some people “have the ability to reach much further, so AEFCA comes in to really support these coaches, no matter where they’re from”.

Towards this end, the organisation holds an annual conference which our very own Ricardo had the pleasure of attending. “About 350 coaches from around UEFA” were present for the convention where they learnt from other experienced members of the coaching community– “the key to our success is sharing knowledge”, said Schneider.

When asked about the reason he got into coaching and the main challenges facing coaches in his native Israel, Schneider’s response was passionate:

“if you really want to be a soccer coach you have to devote yourself, you have to know how to listen to people and how to make sure you can change their mind and bring your own things to the field”.

One common mistake Rony observes that a coach in the modern era can make is to be stuck in the past – when ex-pros take “what they knew as a player and try to bring it to the field as a coach” they are committing something of a faux pas. Instead, Schneider outlined several new challenges that the modern coach must address: delegation, media pressures, communicating with the owners and accommodating the different cultures of your players – “ people understand that what they have studied in the past is not good today, they need to update themselves day-in, day-out.

But one of the most interesting challenges he pointed out concerned modern technology and its role in football today. Schneider can speak with a great deal of authority with regards to this, having worked in the tech industry for a long period. “Technology today is so bombastic?”, he said.

“Use technology to become better coaches” he implored.

A player’s movement, both on and off the ball, was a particular area he highlighted in reference to this.

The key to sustained success, in Rony’s eyes, is to adopt a more holistic approach to the game. It’s no good focusing just on results, he said – “if you look just for results then it’s going to be a short, short period. If you look for process and results, it’s going to be long term”.

As a coach who has spent a great deal of his career involved with the youth side of the game, Schneider is in an excellent position to be able to talk about the way the young player has evolved throughout the years. “They have more on their plate to deal with day-in, day-out than we did when we were younger”. Consequently, the young footballer today looks for someone who “knows how to lift them, to love the game, to be successful”…

Of course, another problem concerning youth football is centred around the parents of an academy’s precocious young talents. Schneider again adopts a sensible and measured approach to dealing with this particular problem –

Finally, when asked about the standard of this generation of Israeli footballers, Schneider gave a mixed response. Drawing on his own experience with superstar players  – he played against Pele in his time as a footballer –  Rony said that such a calibre of player is unlikely to come out of Israel any time soon – “the problem is that when they reach 18 they have to go, mandatorily, to the army – it’s a bit more difficult to become a superstar”

Schneider is a wise and insightful character, he concluded the interview with an enigmatic quote and one that is evidently very close to his heart: “knowledge is a never-ending story”. This is a principle all aspiring coaches should look to adopt. 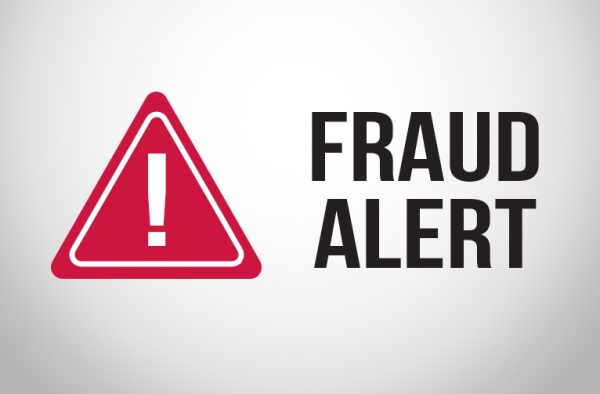 Yesterday (January 20, 2020) a fraudulent e-mail was sent to a memberorganisation of AEFCA. In this mail AEFCA-President Walter Gagg… 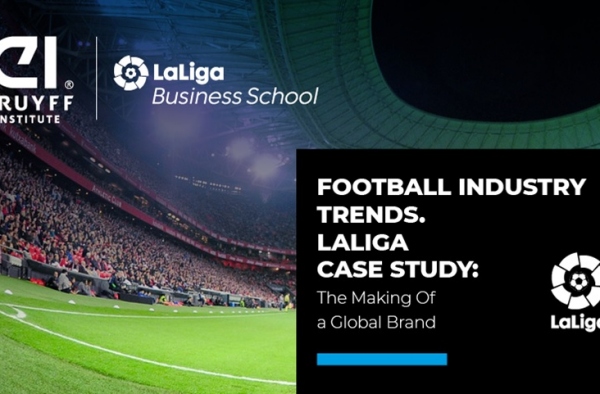 The football industry is one of the most powerful in the world because of its impact not only sports-wise,…