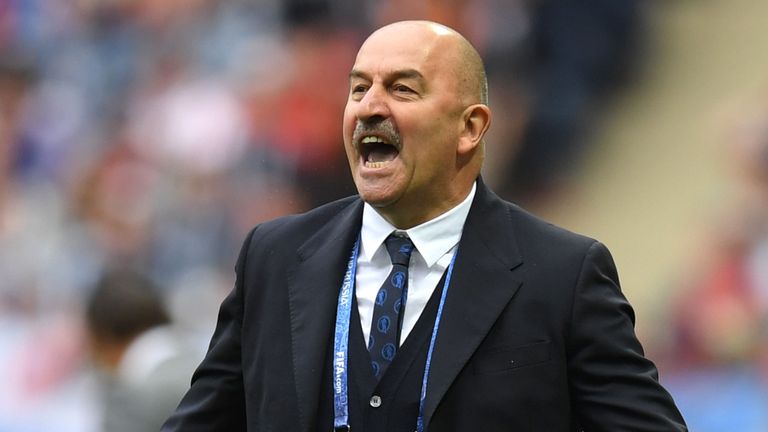 During the AEFCA Symposium in Warsaw, the Russian National Coach, Stanislav Cherchesov, gave an exclusive interview to AEFCA!

How important is experience in the kind of the job you do?

“I have never been invited to where it’s good.” I’ve gotten used to it for a long time: you come — you need to straighten something. Pessimism prevailed in Russia after the European Championship 2016, but we need to be able to objectively assess the situation, not to succumb to outside influences. People call this pressure, and we called attention: it was too much attention to us before the World Cup.

But colleagues will not let you lie: if you yourself participated in big tournaments, and more than once, you know firsthand what the team is waiting for there. This knowledge really helped us. Personal experience suggests: often a player gets into a big tournament – and suddenly becomes different from himself. Therefore, they paid special attention not only to football qualities, but also to personal ones. I can say that almost no one made a mistake in terms of the inner core.

Players understand: the coach has been in their shoes. If the hairdresser had told them something about football, they probably would have listened to him not very carefully. And when the coach, who himself participated in such tournaments, says, there is less doubt. You can believe him in some things.

When you have personal experience, you react to many things correctly. You know when and on what topic to approach the player, whether to approach at all. I was once asked: “What did you do with  Akinfeev when he conceded three goals from  Uruguay  at the World Cup?” Did nothing. What have I never missed in three? He didn’t even approach Igor: he is an experienced football player, he will analyze the situation and figure it out. He figured it out.

Can you give us some thoughts about the early leave of Russia of the last Euro Cup?

– It’s not easy. Probably, colleagues will agree: numbers are numbers, but before each specific game, the coach lives with thoughts that need to be realized.

Each and every one of our matches were difficult. Who coached the club and the national team knows the difference. If, God forbid, you have several injured players at once, as it happened with us, you need to use this moment correctly. The club coach has the right to say: my players came from the national teams, so they can’t play as they should. The national team coach should put his players in order in a couple of days.

Another thing is that we were lucky in this cycle is that there were no landslide injuries, the team played quite stably. The backbone from the World Cup remained, it was easy for me to manage the team.

Can you tell us how important is the match with Belgium on November 16?

– Since you are participating in a tournament, you have to fight for victory. We said before the World Cup: There is only one Cup, we must really fight for it. Now the group stage continues, we are in second place. Who doesn’t know, I can tell you: the groups at the draw will be made up of baskets according to the results of the qualification games, and not according to the place in the rating.

If my memory serves me right, we are now sharing a place with the French. After a major victory over Cyprus, Russia is the best among the latter. This is not enough. Therefore, after Cyprus, I told the team: we will be happy later, the time after the game is already the time before the next game.

Balancing forces with Belgium is  fundamentally important, especially since in the first match we lost. It would be nice to take a revenge. To satisfy pride in the match with the top team – the Belgians are now the first in the world in the rank list. And then we will know for sure what we are worth. It is difficult to play with any team, but few today compare with them. Based on Belgium, we will really understand who will help  the Russian team  at the European Championships.

How is being prepared the Euro Championship 2020?

There are already substantive thoughts about the European Championship. My coaches and I said when and what friendly games we play, we know where we will be at the training camp. A month ago, I painted a schedule and gave it to my supervisor.

Another thing is that you always need to build on the draw. You can’t talk about the line-up if you don’t know who you will play against: every new opponent, I repeat, makes you actively move your brains.

How to adapt the training strategies considering the generational change in the Russian National Team?

– Of those who participated in the World Cup, in my last gathering, in my opinion, there were only 8 people. We have a generational change at every gathering, we call this process “objective assessment today.” Football players must be able to participate in the training camp, able to give results today, now. Standing, no matter how master you are, you will not beat anyone.

About the benefits of “blindness” and “deafness”…

The head coach of the host team of the championship must have two mandatory qualities: to be illiterate and deaf. That is, do not read the press and do not listen to outsiders. If you read everything and listen to everyone, you will lose your mind. Therefore, I deliberately became deaf for a couple of years and forgot the alphabet. Only eyes and brains. All! The rest is turned off.

You can laugh, but it is. As you know, in the stadium during the match there are only two morons – head coaches. They are the only ones who do not understand anything in football. Therefore, we go our own way, remembering the saying: “The goalkeeper and the coach are responsible for their mistakes.” I will answer for my mistakes, but I will do as I see.

How did you felt when you were on the verge of being fired?

– When I was hired, they said: your task is to prepare the team for the World Cup. I cooked it. But in the theater, for example, while the performance is in progress, no one evaluates the future premiere of rehearsals. And in our football – please.

Probably, each of the colleagues in life has a moment when you clearly understand: a step to the left, a step to the right – and everything will end. I also remember these feelings. The control match in Krasnodar in March 2017, we lost to  Côte d’Ivoire  0: 2. They didn’t play well. The next match is with Belgium in Sochi. We lead 1-0, but the opponent first compares the score, and in the 42nd and 44th minutes he scores two goals in a row.

By the break, I knew 100 percent: if I do not find the right words and correct the situation – this is my last match as a coach of the Russian team. What were these words? There were no words. There were actions. Made one replacement, second, third. As a result, Miranchuk  scored, and  Bukharov  on the 93rd. They played 3: 3, and from that moment everything went a little differently. It happens in football.

How important is to have test matches with strong opponents?

– You can play in the preparatory cycle with  San Marino , guaranteed to win and survive at your post until the World Cup. But then what? Football players are checked only in matches with strong opponents. It’s impossible to play with weak teams for two years: you don’t understand with whom to go into a real fight. A top player is not only football qualities, but also character. How to check the character of a person if he does not work at maximum effort?

Therefore, not San Marino, but Belgium, Argentina, Spain, Brazil, France. We knew for sure that one of them would be the world champion. And they were not mistaken, as you see. 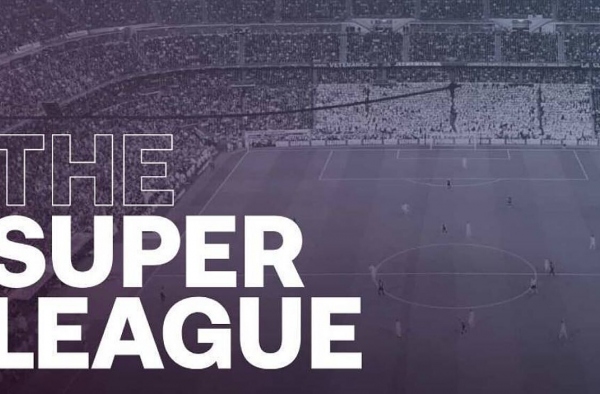 NO! to „Super League“

Read here the letter addressed by AEFCA to UEFA where we explain our position regarding the European Super League.… 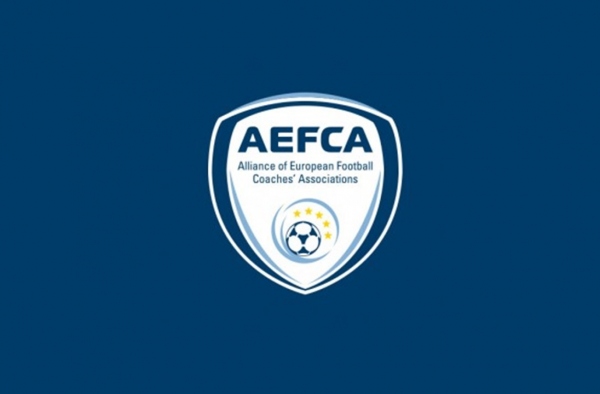