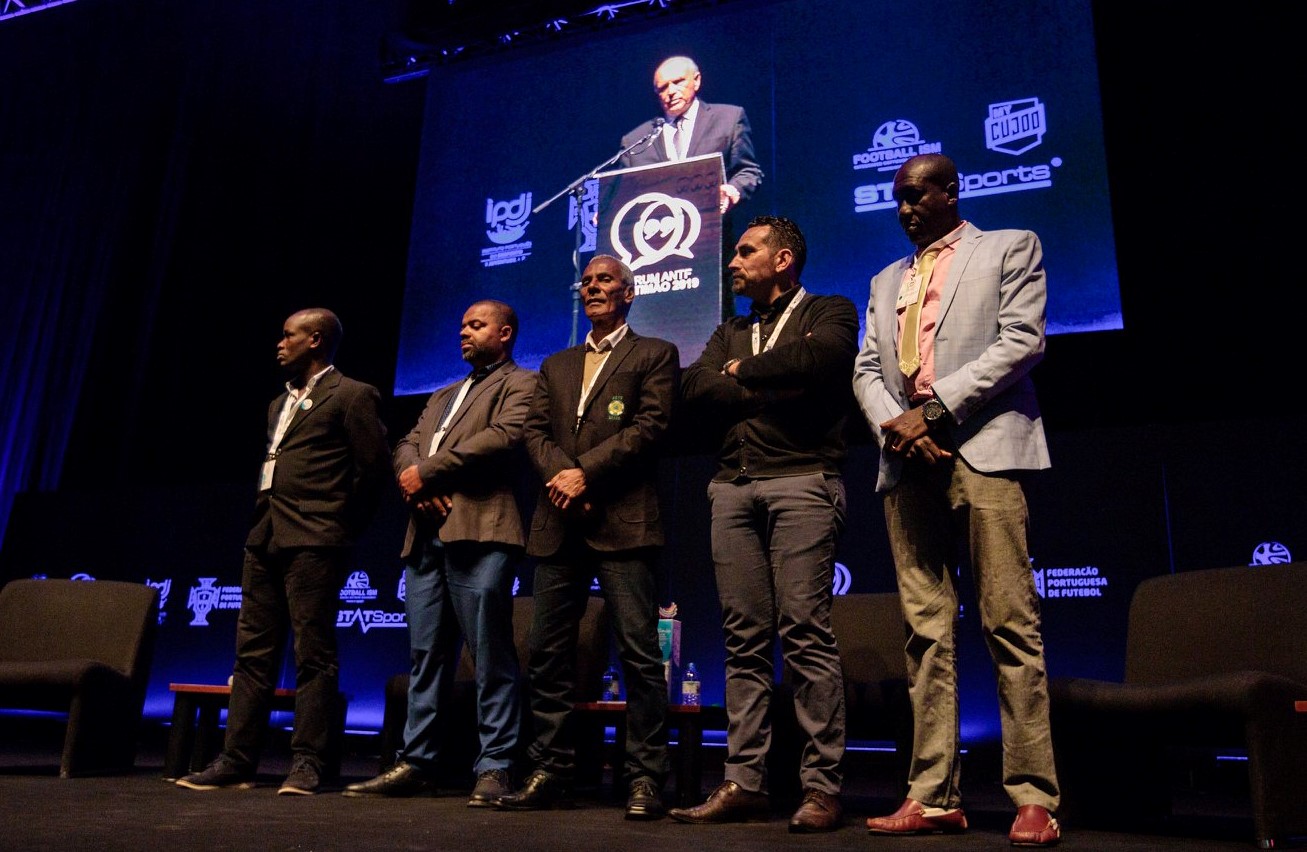 It will be held in September 18th , in the City of Porto – Portugal, the official presentation event of the Union of the Football Coaches Associations of the Portuguese speaking countries.

The AEFCA’s President, Mr. Walter Gagg, will be one of the many high level football representatives to be present at this ceremony.

This Union, which gathers most of the Portuguese speaking countries such as Portugal, Brazil, Angola, Mozambique, Cape-Verde,  Guiné-Bissau and São Tomé e Principe, has as its main goals to work together for the development of the football coaching activity in all of those nations. 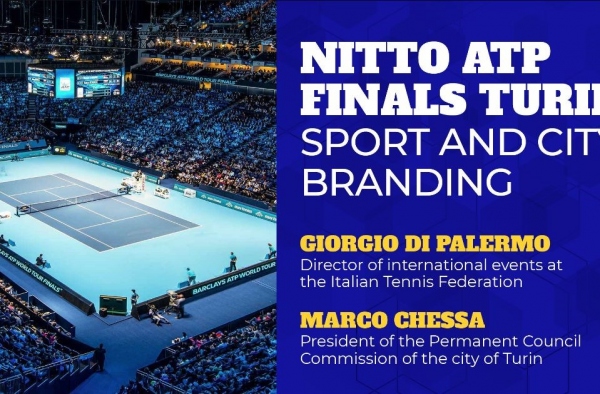 The city of Turin (Italy) has been selected to host the Nitto ATP Finals from 2021-2025. The five-year agreement… 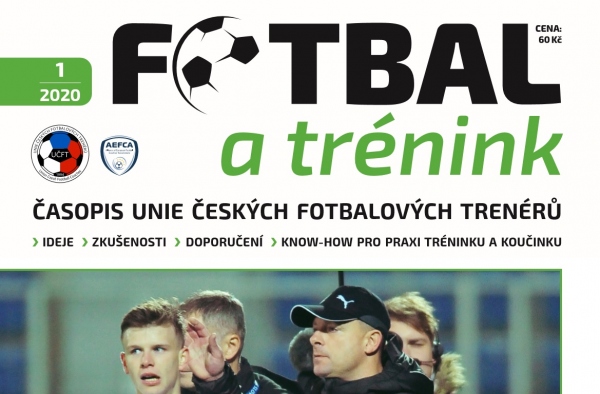 Download here the journal of the Czeq Coaches Association: FaT_201c_jednostr(2)