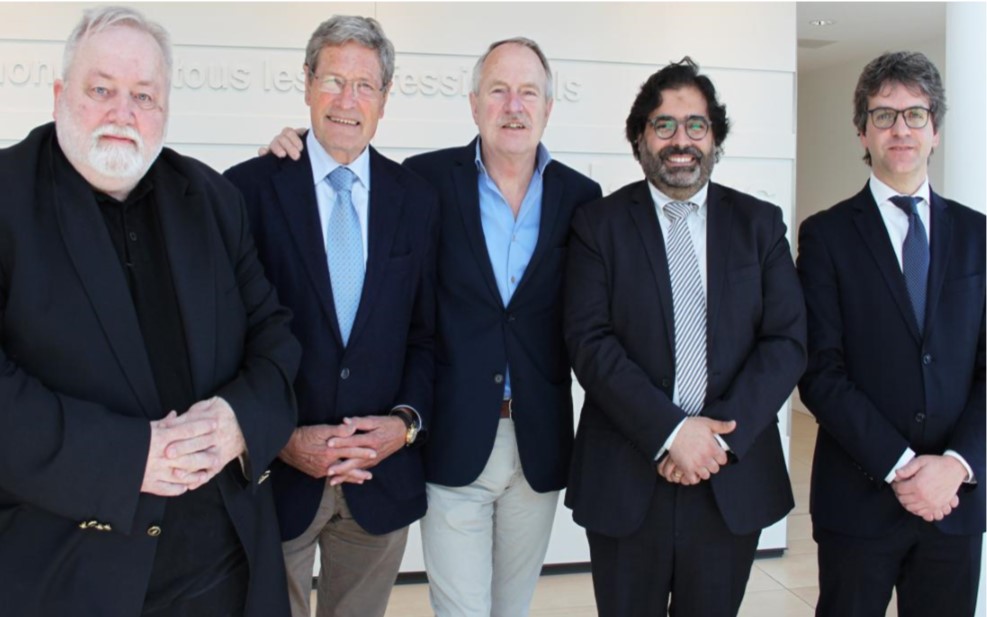 AEFCA-President Walter Gagg was in the lead of a AEFCA-delegation made up of Luca Perdomi, AEFCA-VicePresident, Sergio Araujo, Head of Legal Department and Jürgen Pforr, Secretary General.

Our hosts, Mr. Theo van Seggelen, FIFPro-Secretary General and Andrew Orsati, FIFPro Head of Media and Marketing Department, took the opportunity to inform about history and development of FIFPro within the last decades. After the presentation of AEFCA it was ascertained, that both Associations serve different target-groups (players and coaches), but our aims and objectives are quite similar. Both Associations highlight the importance of the existence of a social dialogue with other stakeholders in football (European Commission, UEFA, European Leagues, EPFL and others) and the significance to discuss problems related with racism or the sports-calendar, that has to be organized weighting to the respective interests of players and coaches. Both Associations agreed after this informative kick-off meeting to organize a subsequent working-meeting to accentuate our common aims. AEFCA-VicePresident Luca Perdomi suggested to organize this meeting in Italy within short time. 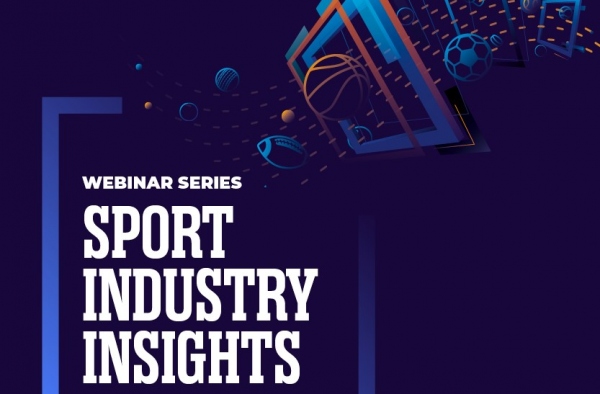 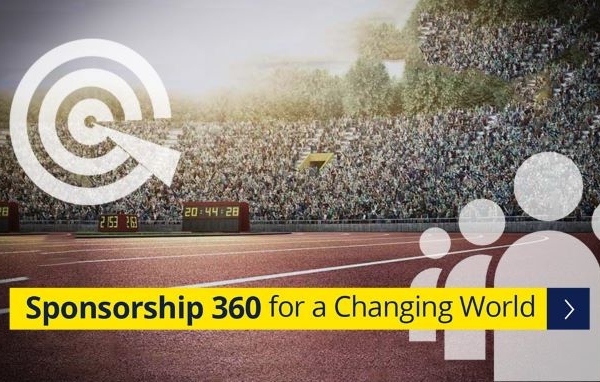 The Sponsorship 360: International Sport Marketing and Sponsorship program aims to provide participants with the knowledge to apply sponsorship as a powerful tool in the…