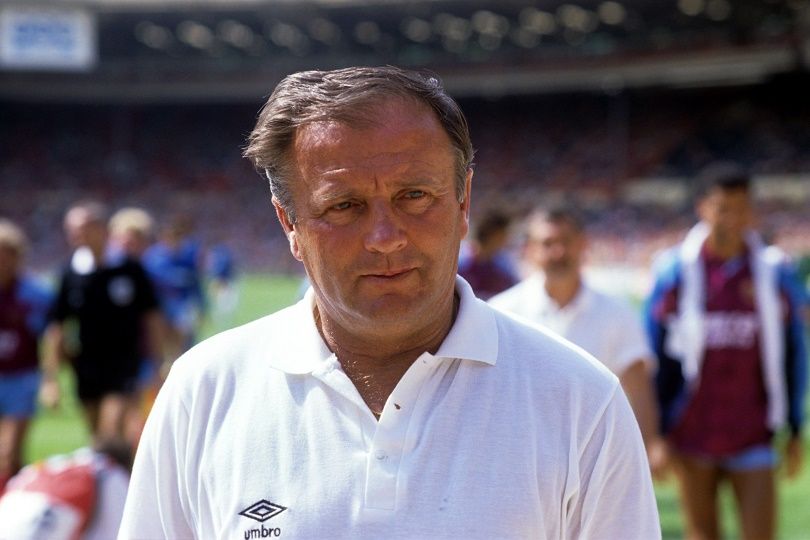 The Gentleman left the pitch

It is with great sadness that AEFCA has to give notice the death of its long-time President and Honorary President Dr. Jozef Venglos.

He passed away within the close family circle in his house in Bratislava after a long illness.

Dr. Venglos was elected in 1996 at the 6th General Assembly of AEFCA (former UEFT) in Limassol and became 3rd. AEFCA-President – a function he has exercised with the highest proficiency and commitment ever since his retirement in 2013.
The General Assembly elected him because of his outstanding service to the AEFCA to the 1st Honorary President of AEFCA in Antalya 2013.
Under his leadership, the AEFCA (former UEFT) developed into a junior partner of UEFA and FIFA, he used his large network and contacts for the benefit of the AEFCA and set the course for a successful future.

Find bellow the latest AEFCA’s newsletter with all the news about our Association! 2021_4_Newsletter 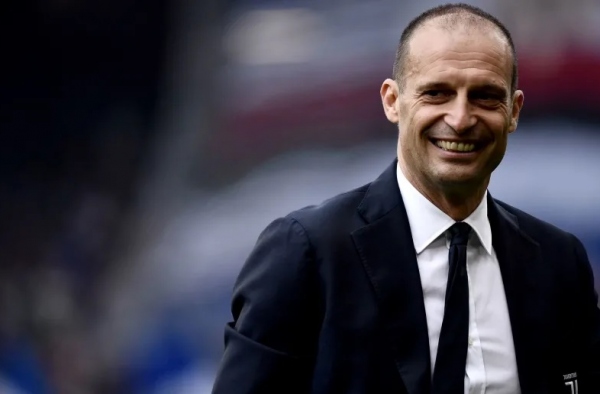