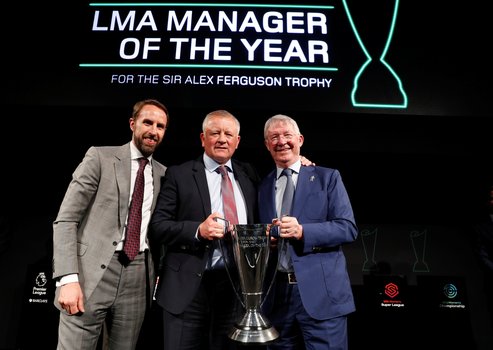 CHRIS WILDER WINS THE SIR ALEX FERGUSON TROPHY FOR THE LMA MANGER OF THE YEAR!

Chris Wilder is this year’s recipient of the Sir Alex Ferguson Trophy for the LMA Manager of the Year.

The award, voted for by the full LMA membership, was presented to the Sheffield United Manager at the 27th LMA Annual Awards Dinner by LMA President Gareth Southgate OBE and LMA Board member Sir Alex Ferguson CBE.

On collecting his award, Chris said: “To be voted for by your peers, to get this award is unbelievable and it tops off an incredible season for me and everybody involved at Sheffield United.

“There are some inspirational people in front of me; Sir Alex Ferguson, Gareth Southgate, Sam Allardyce, Walter Smith and Dave Bassett, who is a fantastic mentor to me. My pathway has been a different one, and hopefully can be an inspiration, to everybody else.”

LMA Chairman, Howard Wilkinson, said: “Chris Wilder has been patiently developing his management skills for the past 20 years and, as a result, he has successfully climbed the football pyramid.

“His reward is to have earned the respect and admiration of his peers to win the Sir Alex Ferguson Trophy for the LMA Manager of the Year award, and his dream opportunity to lead the club he supported as a boy, in the Premier League.

“Chris is a great example of what can be achieved by managers in the lower levels of football, who dream of managing at the very top. His tenacity, thirst for learning and grounded approach has ultimately paid off handsomely. I am sure many others who aspire to greater things are looking forward to seeing him compete with some of the very best in the world of football management next season.”

LMA Chief Executive Richard Bevan added: “Chris’ success with Sheffield United is a remarkable story of a home-grown manager inspiring his club through two promotions and into the Premier League.

“His own personal journey through the EFL to the Premier League has been one of the quickest in the history of the game. Three promotions in four years with two different clubs has established Chris as one of the most talented English managers in the game.

“Tonight, we applaud his success and wish him the very best, as he prepares for his first season at the elite level of English football.” 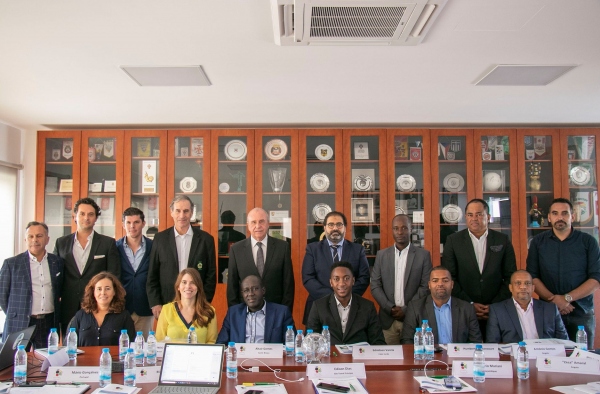 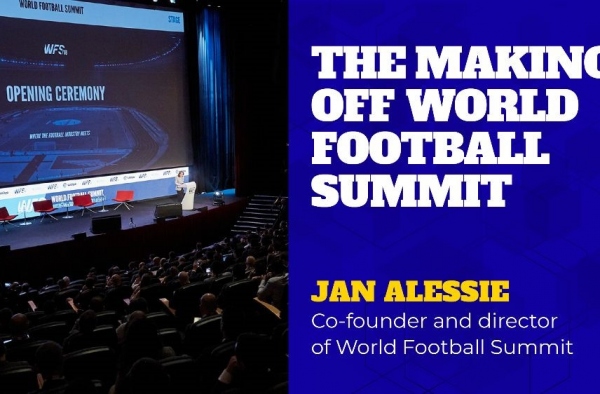 World Football Summit is where football industry leaders meet to shape the future of the game and the business. It…